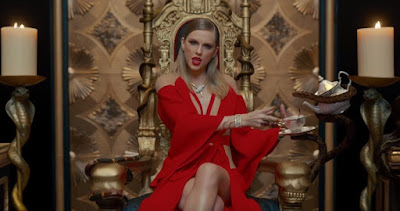 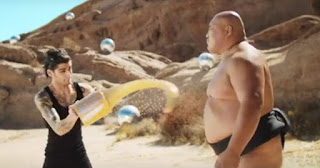 I feel sorry for the haters, not just because they are so full of negativity whish spews out at regular intervals, but because they're doomed to listen to music they hate, or avoid radios for at least the next fifty years – Taylor isn't going anywhere.
Posted by Rosie Blythe at 06:56