I love a bit of reality TV, and I'm not ashamed of that. Of course, I'm still selective in my viewing choices: anything Kardashian, yes. Jersey Shore, no. (At least, not yet.) I'm not even joking when I say that I've learned a lot about human psychology from watching them. (Come on, they're not ENTIRELY scripted. Do you think Kim and co would be that good at acting?!)

It's all there: sibling rivalry, marital dispute, and the KER-CHING seen in Kris Jenner's eyes whenever one of her daughters reaches 18 and can make the big bucks with naked photo shoots. If nothing else, the programme exists to remind us how lucky we are to have (comparatively) "normal" families.

My latest TV love is #MarriedAtFirstSight. When I first heard about the format, I was as repulsed as everyone else – really? We're treating marriage as nothing more than entertainment now? And a VICAR is OK with this? But when I tuned in (out of morbid curiosity) I was pleasantly surprised.

In case you're wondering, I'm talking about the British version of the show from Channel 4; you can check it out here. There are spoilers below so don't read if you don't want to know what happens! Here's Rita Hayworth and a quote from The Princess Guide to Life to act as a buffer... 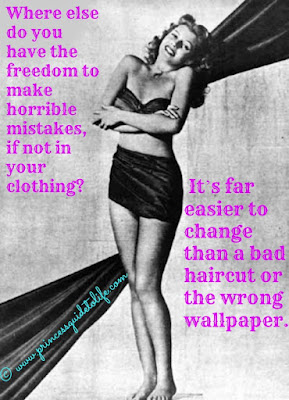 After the "experts" narrowed down the pool of candidates based on personality types, DNA swabs and general compatibility, they came up with only three potential pairs. (One couple dropped out early on due to her cold feet – but you'll be pleased to know that thanks to the miracle of social networking, there was a happy ending to their story.)

The show was cleverly edited for maximum shock value and suspense. In the wedding episode, Jason and Kate genuinely looked like any other couple getting married – they were all shiny-faced and beaming, stealing coy glances at each other and going all giggly. If anyone looked like a good match, it was them. Meanwhile James and Emma seemed destined to be nothing but extremely well-suited platonic buddies. However, by the last episode it had all turned around; James and Emma were going for the slow burn (he's such an adorable teddy bear of a man that I suspect Emma's friends all said "If you don't want him can I have him?") while Kate and Jason's relationship had fallen apart.

So what lessons can we learn from trash TV?

Firstly, Kate was utterly beautiful on her wedding day. Not just pretty in the way that all brides are, but movie-star gorgeous. After the programme aired, Twitter was awash with people despairing of ever getting married – "If SHE can't find a man, what hope does anybody else have?" they moaned. 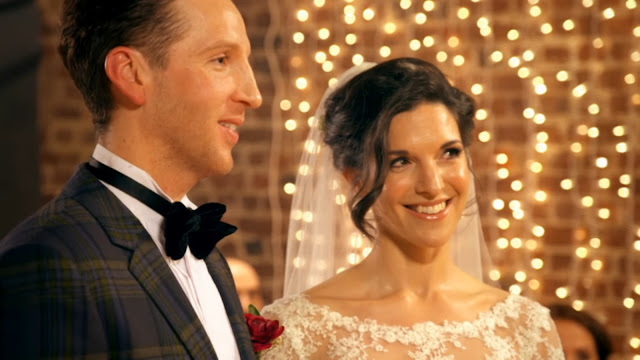 I've always found it incredibly bizarre when people have this attitude that "good-looking" equals "no trouble finding relationships". (Film critic Mark Kermode ridicules the notion of attractive women not being able to "get a man" in this radio review.) It's as if people believe that if you're pretty, that will somehow make all the men who ask you out magically compatible with you. If only! (Not to mention how inconvenient it would be for everyone else if only hot people could find dates.)

Jason said he didn't find Kate attractive – fair enough, you can't predict chemistry. But wasn't that risk exactly what he'd signed up for? His real disgrace came when he logged onto Tinder before he'd even told his "wife" that he wasn't feeling it – "I never cheated on Kate. Nothing happened until I decided it was over." (Italics mine, because I just can't get over his arrogance.) I think we can conclude that some people are just incredibly dumb. Jason was MARRIED to Kate; a beautiful, intelligent, healthy, interesting woman. But rather than attempt to make this ready-made relationship work, he actually thought he'd do better on TINDER. Oh, Jason.

I was intrigued to read that he'd been encouraged to restart online dating by a "good friend" – I couldn't help wondering if that was his best man Tim, who'd given me an iffy feeling over the course of the show. From telling Kate about Jason's unflattering nicknames, to looking all sneery at every detail of the wedding, he just had "bad news" written all over him.

This reminded me of something I learned from watching Khloe and Lamar. (Reality TV wisdom; it always comes back to the Kardashians.) I couldn't understand why a seemingly nice guy like Lamar would have a friend like Jamie. I don't want to be horrible, because since appearing on the show, Jamie has sadly died due to drug use. But he didn't exactly endear himself to audiences as we saw him leeching off Lamar's finances and generally causing him trouble in his life and marriage.

When they made their now infamous "rap" video (in which Lamar talked openly about cheating on Khloe), I realised something: water finds its own level. You might meet a guy who seems lovely, yet he has this one friend who's really negative, or manipulative, or nasty in some way. And you dismiss it as some kind of weird anomaly. But it isn't – his friends are signposts telling you who he really is. 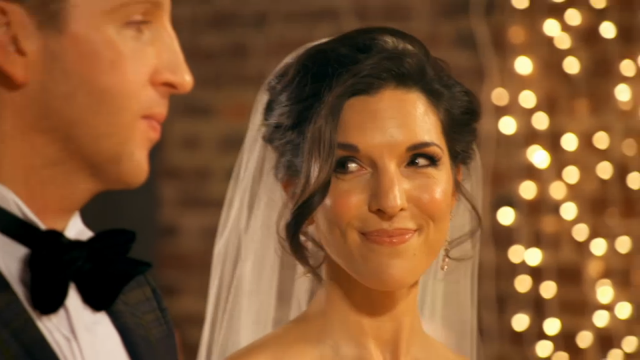 Posted by Rosie Blythe at 13:43 No comments: